South Africa’s energy production is heavily reliant on coal, the burning of which results in emissions of greenhouse gasses. The sun can be used as an alternative source of energy in solar solutions, which do not result in greenhouse gasses.

The average classroom uses enough energy to generate more than 1000 kg of CO2 per year. Through the installation of solar panels, we have offset the electricity used by the classroom. In addition to renewable energy sources, more efficient use of electricity also reduces greenhouse gasses. 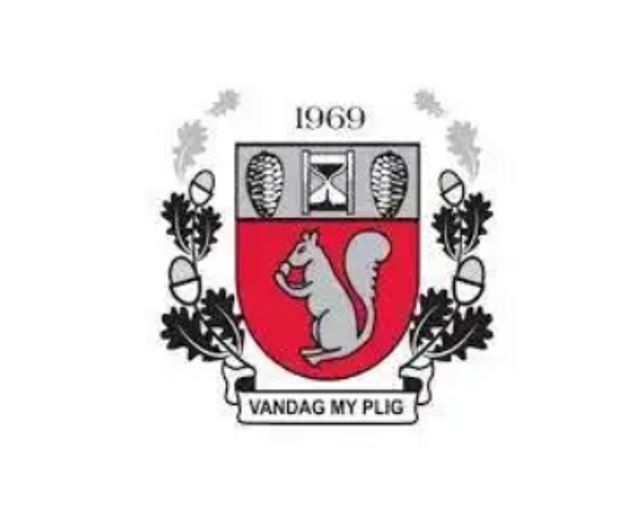 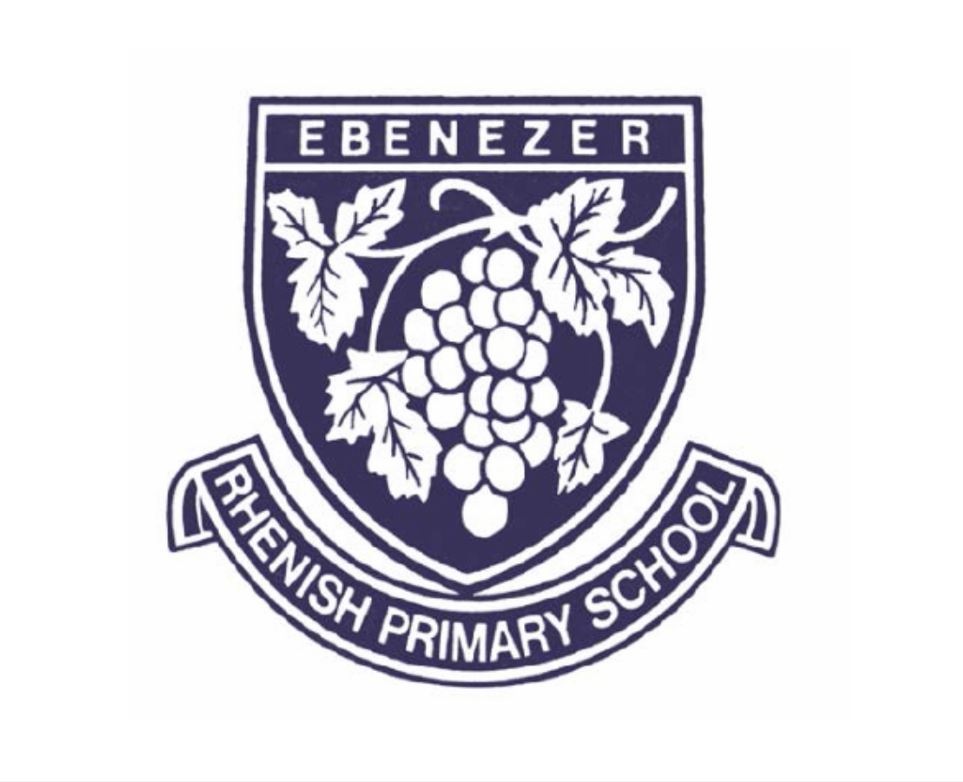 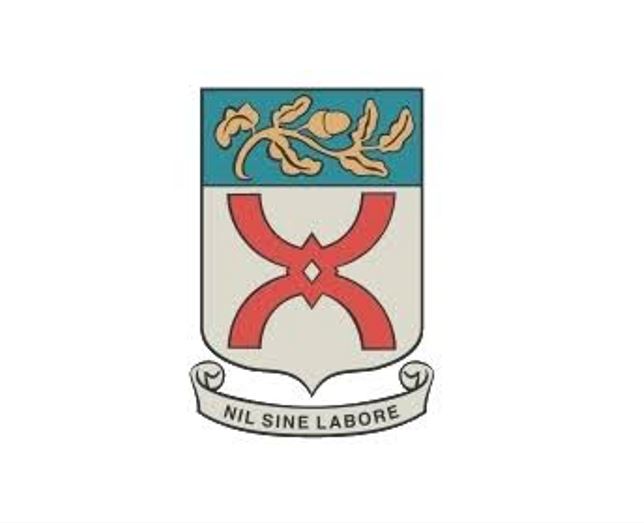 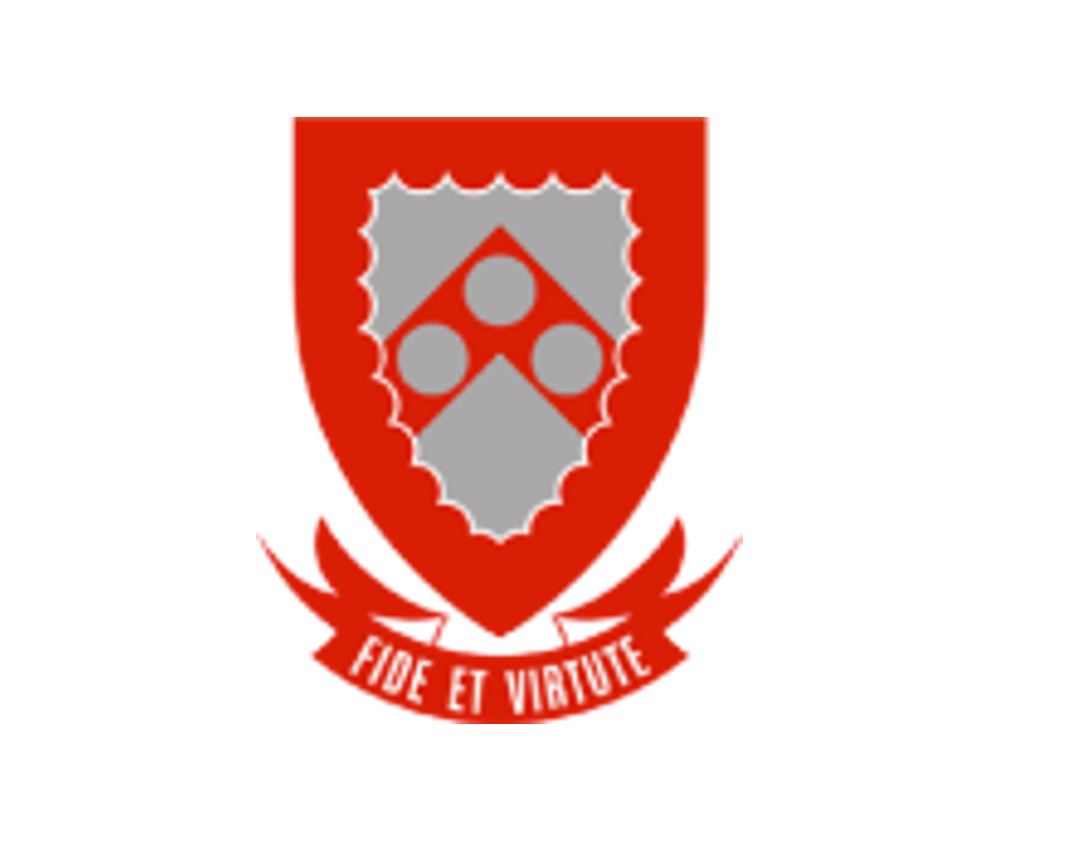 What's been happening so far 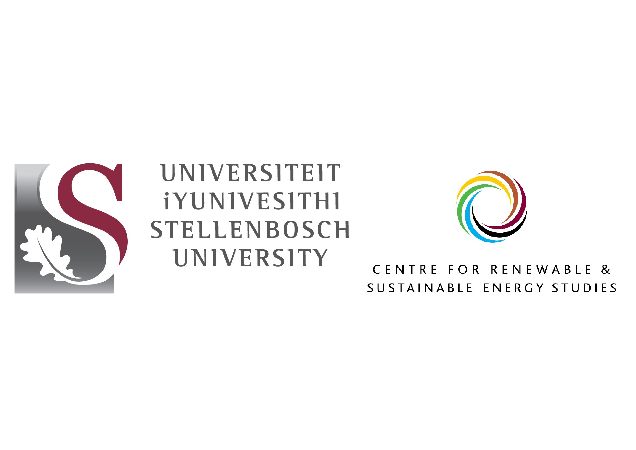 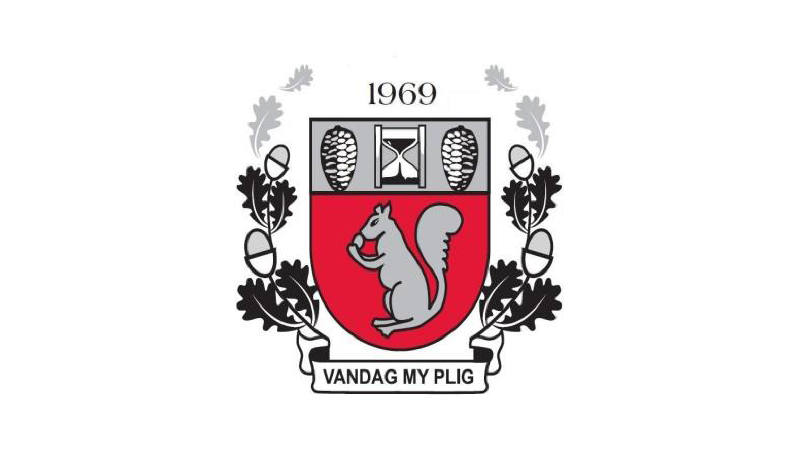 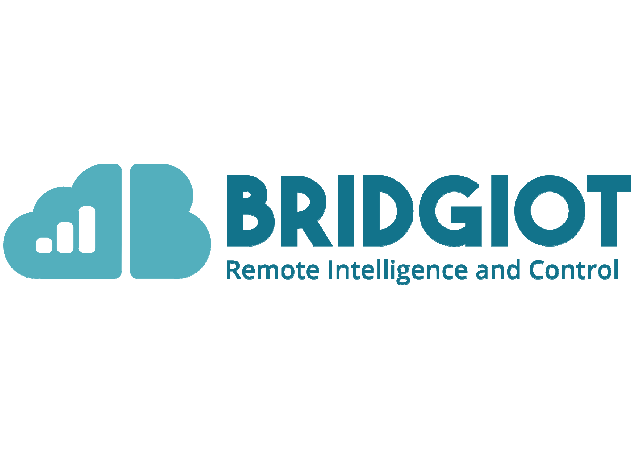 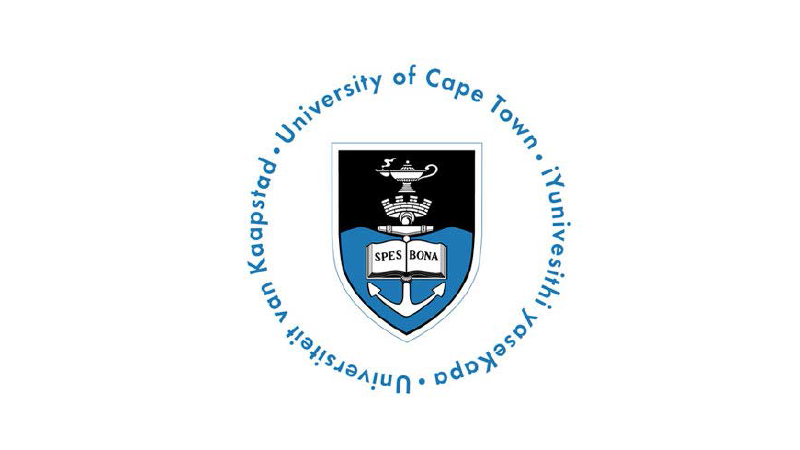 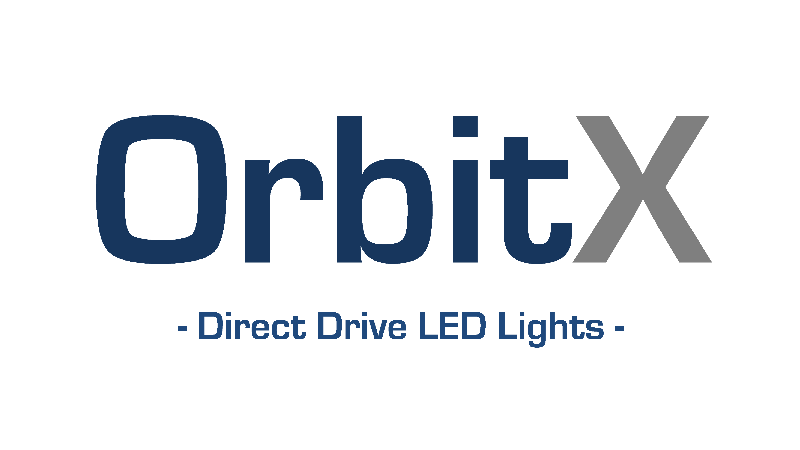 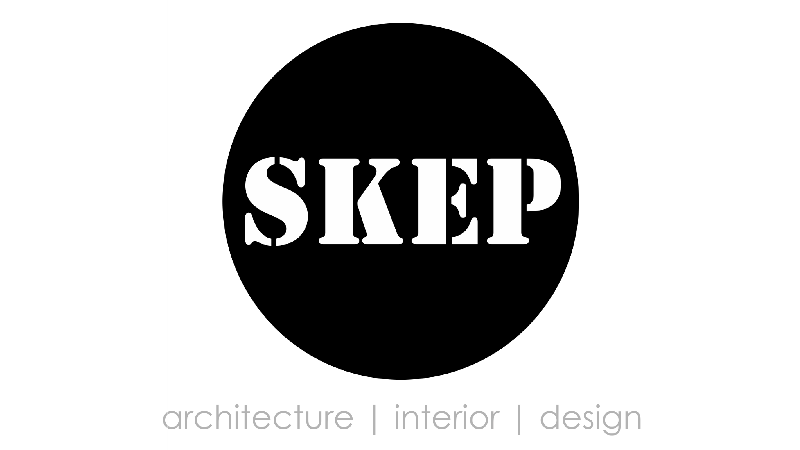 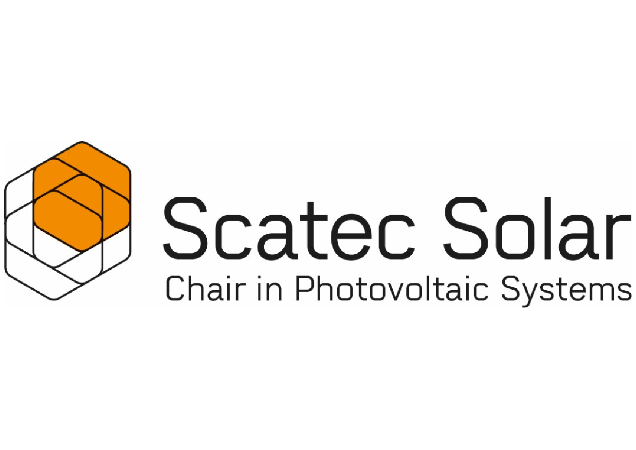 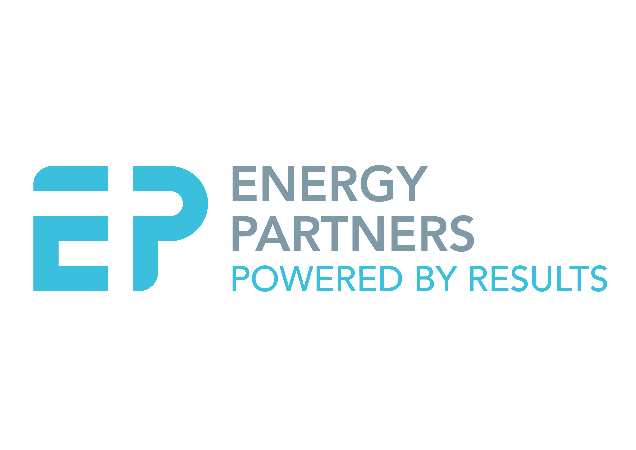 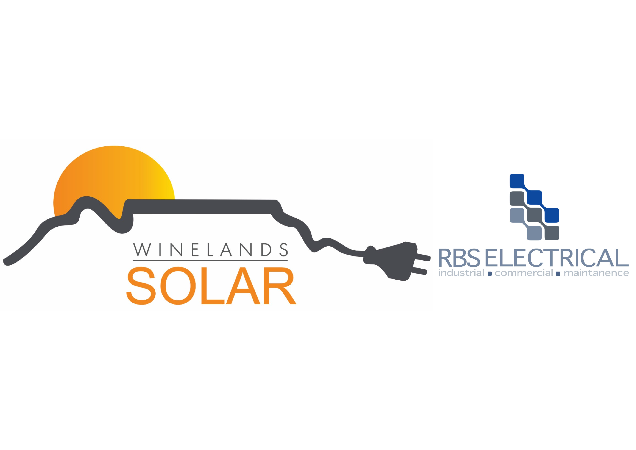 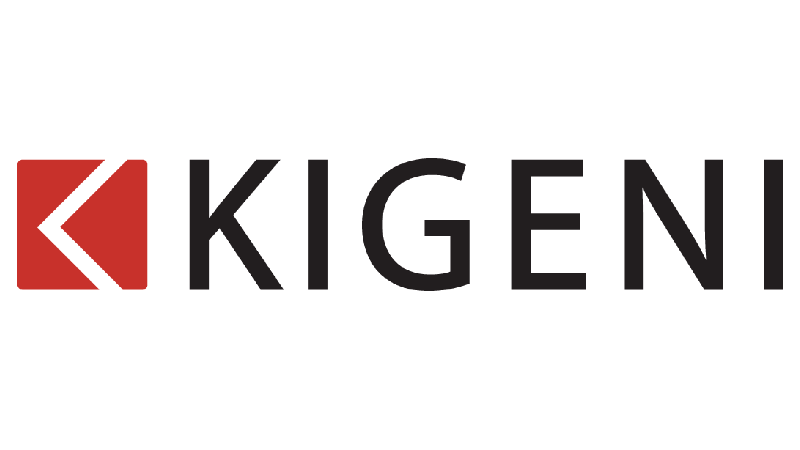 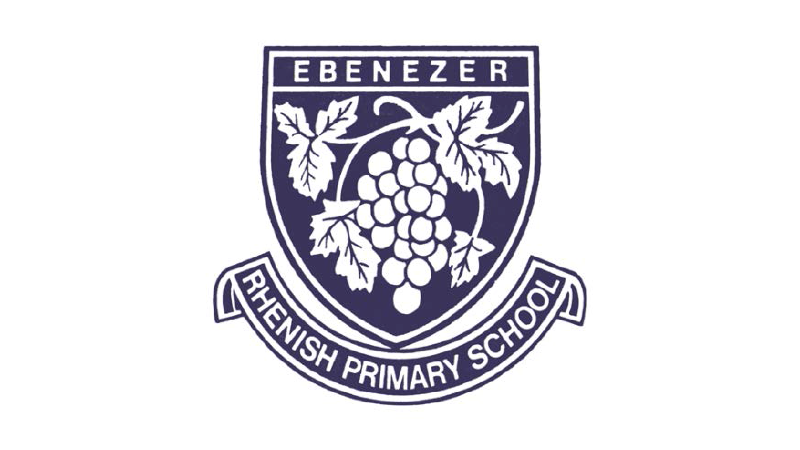 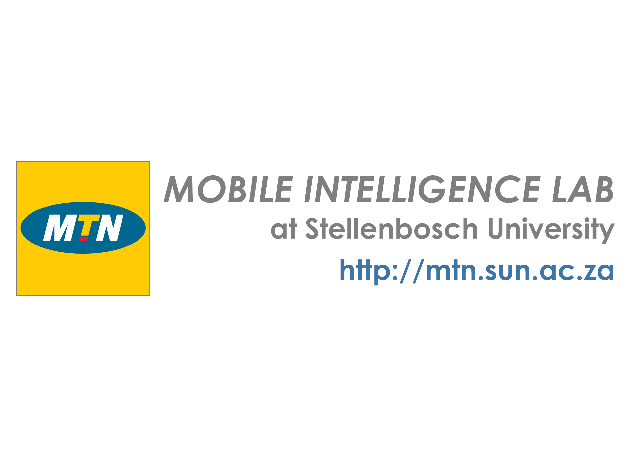